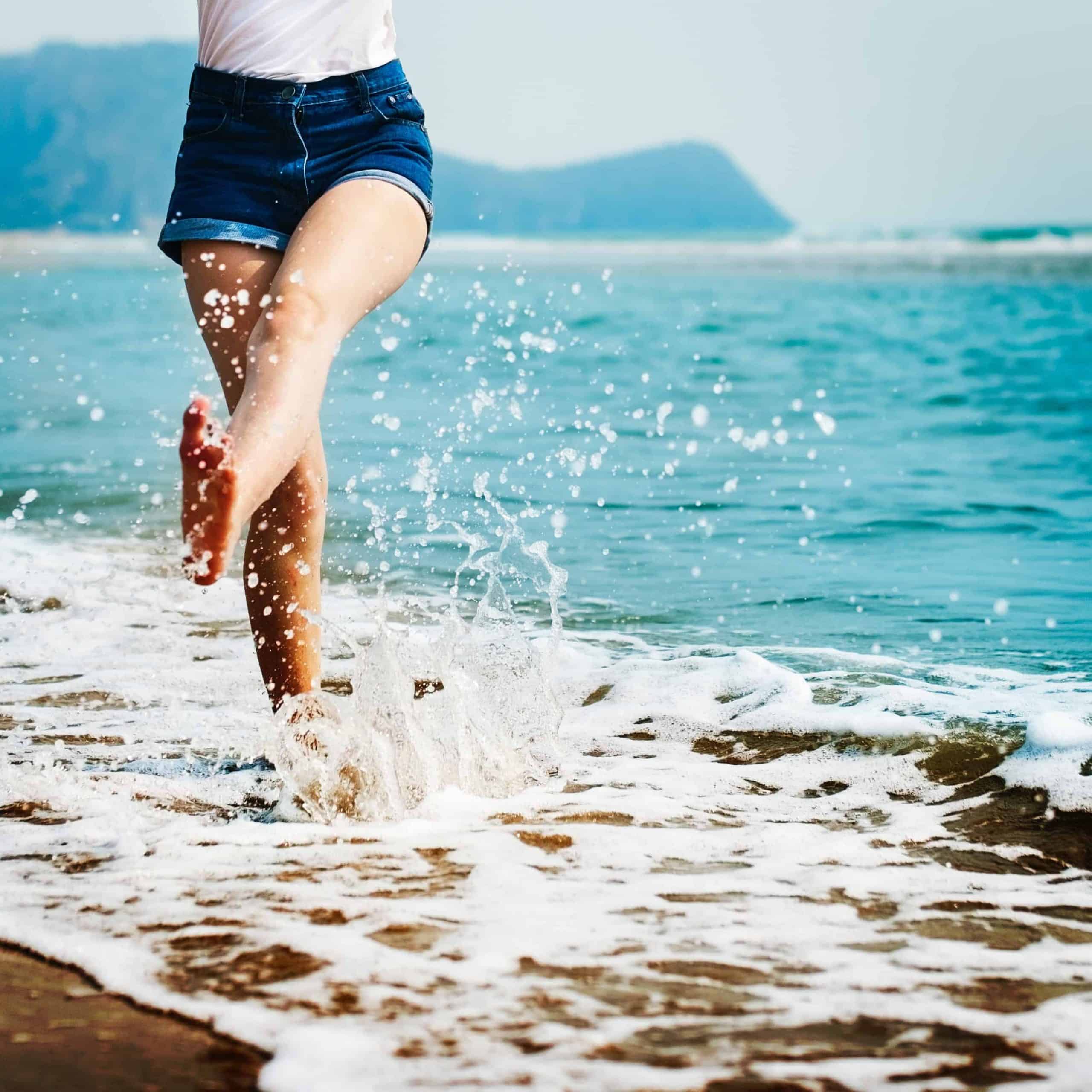 Summer is officially here. Along with the warmer weather and long break from school, summer comes with the potential for a wide range of first-aid emergencies. With the ability to treat bug bites and bee stings to sunburns and seasickness, homeopathic remedies are great medicines to have on hand during your summer travel.

Homeopathic remedies are safe, gentle, affordable, and without side effects. They can be bought at your local health food store and the medicines last for many years even after being opened. That makes homeopathy an ideal addition to you travel first-aid kit. For most ailments, taking three pellets of the indicated remedy in the 30c potency one to three times a day is sufficient dosing. If the condition is more severe, we recommend using a stronger potency of 200c one to three times a day.

Cantharis: this is the premier remedy for moderate to severe sunburns. The skin is bright red and there is an intense burning and raw sensation. The skin feels better with cool applications.

Causticum: for more severe sunburns with blistering. The skin may also ooze. This remedy can also be used for old burns that do not get well, or for ill effects from burns.

Urtica urens: for mild to moderate sunburn with itching. There is redness of the skin and the pain is described as stinging or prickling. It may also be helpful in the treatment of allergic hives.

Ledum Palustre: this is the top remedy for bug bites and bee stings. The site of the sting or bite may be bluish in color and it usually feels cold. Despite feeling cold, the bite tends to feel better with cold applications.

Apis Mellifica: this is another frequently used remedy for bites and stings and is quite easy to differentiate from Ledum. With Apis, there will be significant redness and swelling around the bite area, along with a burning or throbbing sensation. The area feels warm and is better with cold applications.

Rhus Toxicodendron: this is the most common remedy used for poison ivy and poison oak. The skin is typically red and swollen with fluid-filled blisters and intense itching. The person needing this remedy may also be restless and feel the need to change positions often. This remedy may also be indicated for other types of hives and allergic reactions.

Cocculus Indicus: this remedy can be incredibly helpful in treating carsickness and seasickness. It treats dizziness and vertigo due to travel. There will often be nausea and a great need to lie down.

Arsenisum Album:  for symptoms of traveler’s diarrhea or food poisoning. There is typically intense nausea, with vomiting and/or diarrhea. The person needing this remedy typically feels cold and anxious, and they feel better with warm drinks, warm applications, and being covered up.

Arnica Montana: this remedy has multiple uses during the summer months. Arnica is the first indicated remedy in any kind of bruising, blunt trauma, or injury. It also can be incredibly helpful in treating symptoms of jet lag such as feeling foggy, fatigued, and achy after changing time zones.

Disclaimer: The information in this website is for educational purposes only and is not intended to diagnose or treat any medical disorder. The Food and Drug Administration have not evaluated these statements. Any products mentioned within the website are not intended to diagnose, treat, cure or prevent any diseases. If you have a medical condition please consult your personal health care provider.

You have Successfully Subscribed!